Document everything. Save twice. Get it in writing.

I am obsessed with being organized so coming into my career, I thought I had this one in the bag. Man… was I wrong.

When it comes to business, a paper trail is everything. I can’t tell you how many times I fell on someone else’s sword because of a mistake or worse, I was fighting a battle for someone else and then couldn’t prove it was their battle.

Here are the top times that documentation is key:

Welcome to my blog!

I’m controlled by creativity, driven by design, fueled by food, fashion, family & photography, inspired by innovation and obsessed with organization. 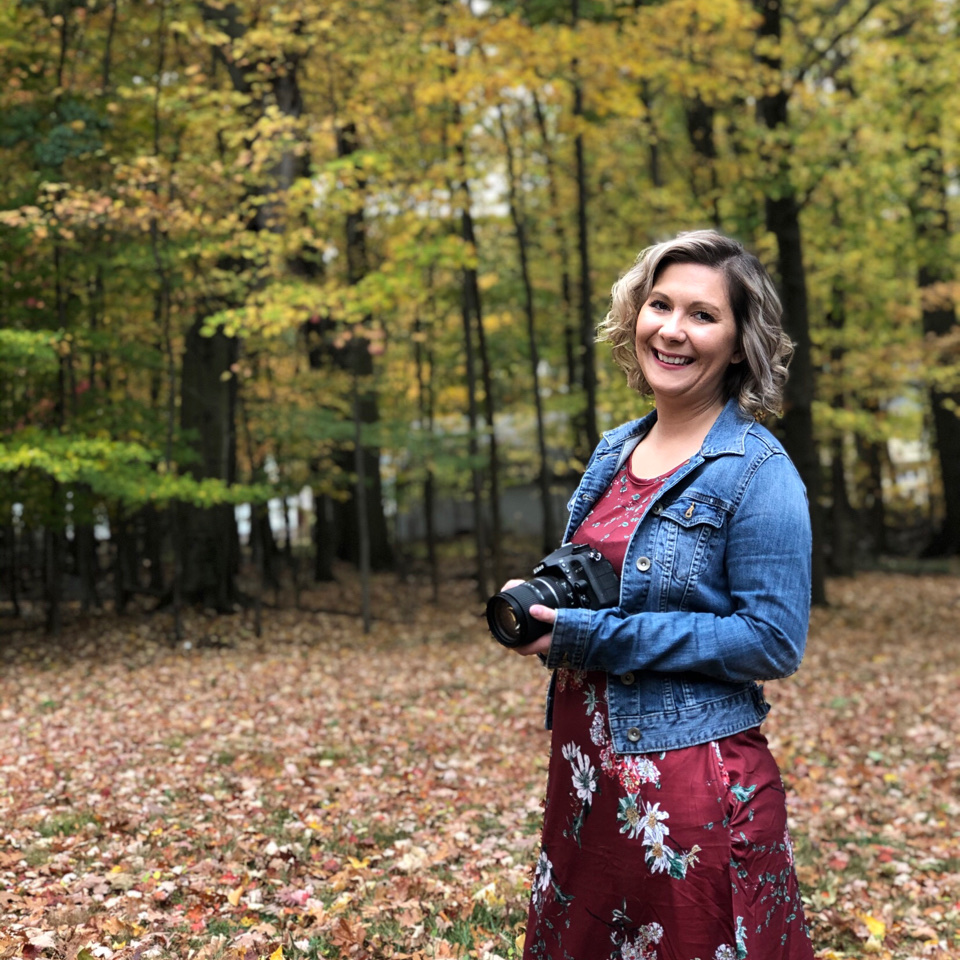 Focusing more on home cooked and the joy of time in the kitchen. Tonight we had a roast chicken (will be soup for tomorrow!), Caesar salad, grilled broccoli and biscuits. Now working on salsa and homemade pickles from grandma’s recipe book!
Let’s play would you rather!!!!
Kiddo is sick. 3 nights no sleep. I escaped for a wine and coffee (cheesecake not shown as it’s already been consumed). This is today’s reminder to show yourself a little grace when you need it.
Friday hangs with mom. Dino shows and dinner in bed. His first full week back at daycare makes for a pretty tired kiddo!
This achievement comes very close to birthing my child. Very close. Grandma used to make bread ALL the time and would be so proud of this! Special shout out to @stranjmuzik for my new dutch oven.
Back to school!!! I tried to get a nice photo but I guess he’s too cool these days.
This little space is all mine. Finally finished it off with a record player and vanilla candles. Now I’m going to sit down and eat my apple pie from Patterson’s on a paper plate (no dishes tonight) and drink my wine. This is heaven.
My favorite day of the whole year! We got rained on but got to see a rainbow over the orchard.